Im stressed!. Besides work, plans, exhibitions, events, trips and being a nomadic person (which mostly means visiting people´s coaches and floors from around the world), I have been thinking of making a new webiste with my stuff. The one I have is confusing and boring. I want something easy and simpler but I dont know what. I have been looking around and all I see is mostly crap and the cool ones are too much. I cant think  of a good design or something that feels right, argh!
I guess I will end up keeping this one which is not very fun and easy to update until I found something I feel confortable with. Probably, this will never happen. Im constantly under construction. I cant find a place on planet earth. I belong nowhere yet.

Im also obsessed with Shameless tv show but this is not important.

There are also some good news. For those who dont know I used to play drums and sing in a band called Grabba Grabba Tape. We started in 2006 and quit in 2009. We recorded a new (lost) studio album when we decided to split up and it never came out:

Finally, in 2015, this record will be released and we will TRY to start playing again and tour around. Im saying “try” because last year I broke my elbow pretty badly and had A VERY severe surgery that lasted hours so I wouldnt lose it. The recovery is still being hurtful and slow. The doctor (Dr.Raskin is the best human being in the world) told me that I wouldnt be able to play drums again (or practice any kind of “extreme” sports, uh? ) but a miracle happened, magic landed on me and it seems that my elbow´s bone is regenerating!. WHAT?!. This stuff hardly ever happens so I feel very lucky! psyched!
This means I will be able to do more things than we expected, which probably includes playing drums, clapping at flamenco shows and doing break dancing again. 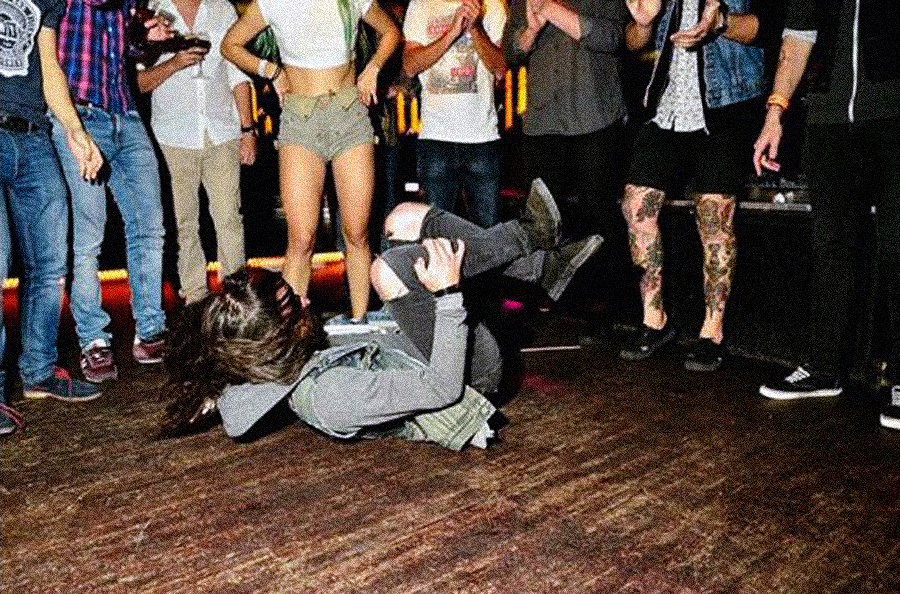 Wait! I already do… 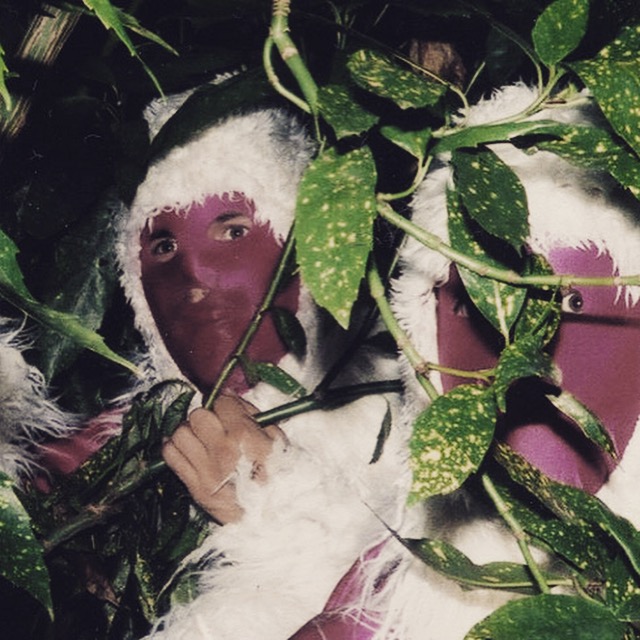 Grabba Grabba Tape circa 2007 in Sintra, Portugal
picture by The Second Bus Home

We are pretty excited about our comeback. Since the very first day we announced it on our facebook page we have already been offered shows, festivals and tours from everywhere. This is insane but gives me energy to sit down again and hit the snare even though my Robocop
elbow might explode into pieces. One, two, three, four!… 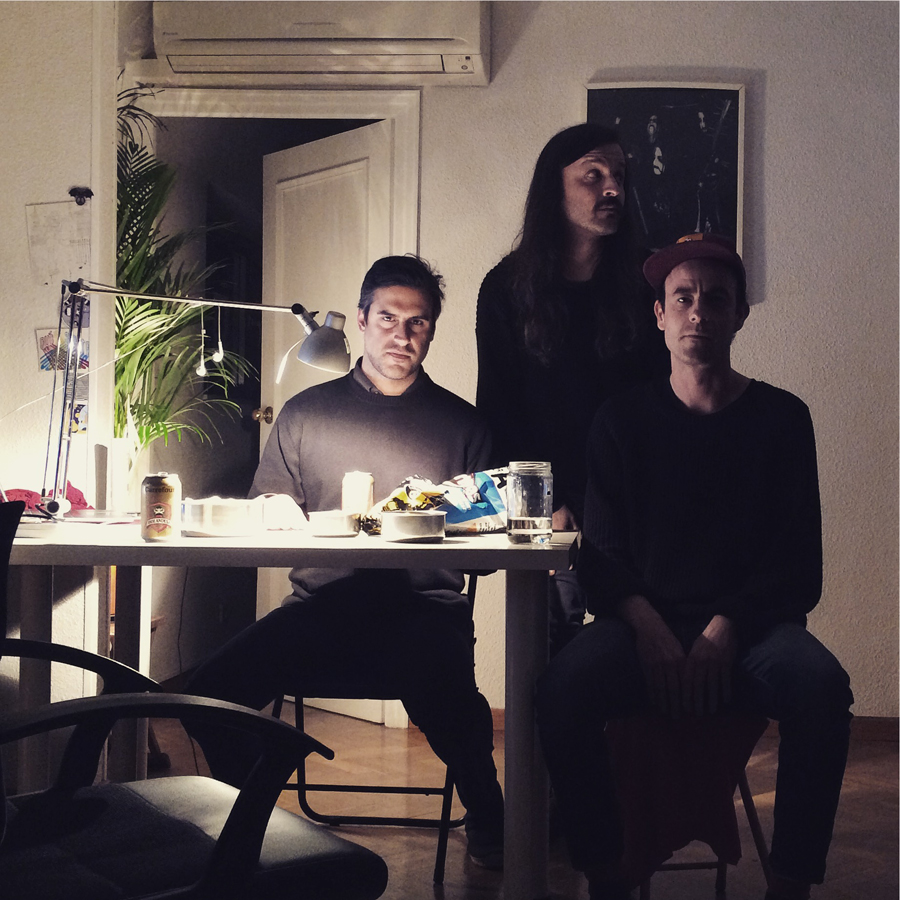 The first contact  with our radio show “CACA LIQUIDA” was recorded last Thursday and it was a disaster, en epic fail!. Everything was set and ready but we missed something important: what we didnt know was that the mic wasnt connected properly so sound was all a mess and the show was ruined. SIERRA was our first guest but we will have him back again tomorrow so we can do this right!. 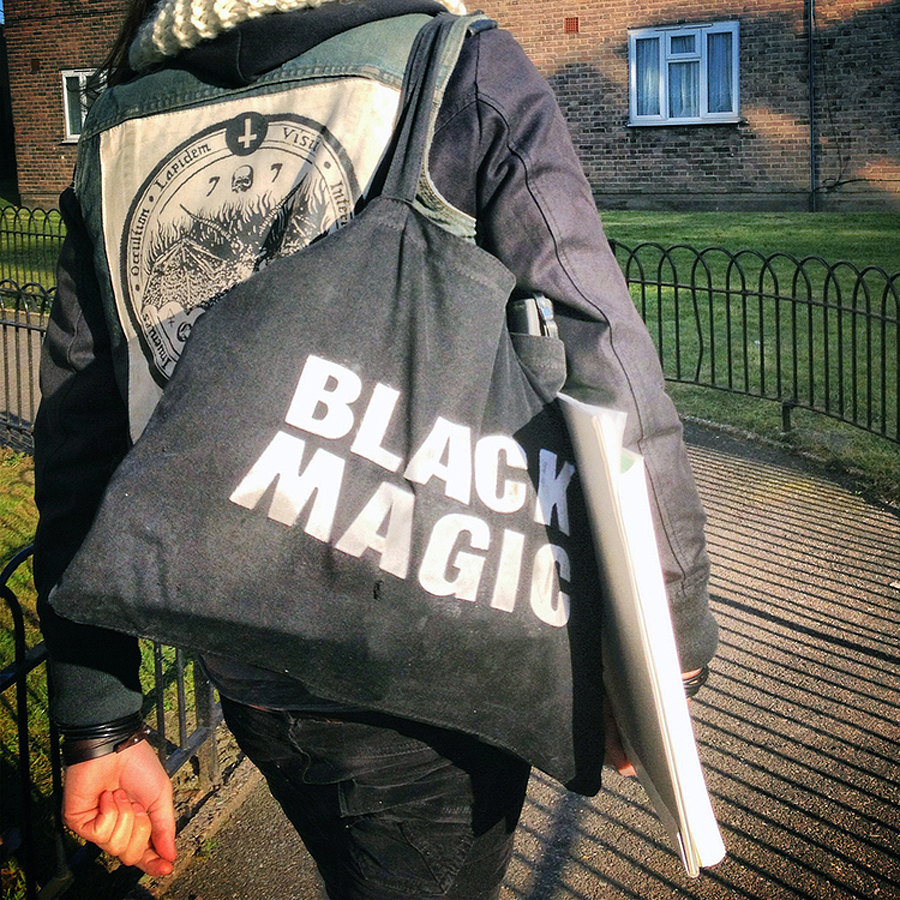 DUE TO PERSONAL ISSUES “SURVIVING PANGEA” HAS BEEN CANCELED UNTIL I LEAVE MADRID TO MY NEXT DESTINATION.
– THANK YOU! –

Surviving Pangea is a nomadic art project, a journey to 12 different cities around the world in order to create a 150 pages sketchbook per month of each specific location.

By the end of this peregrination 12 books will be completed for a total of 1,800 pages.

I would like to send positive energy and a big hug to all the people that have donated and somehow supported this project. 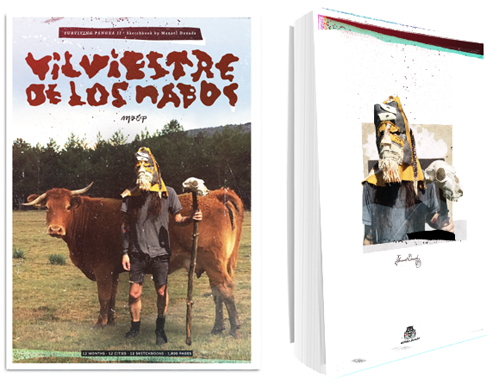 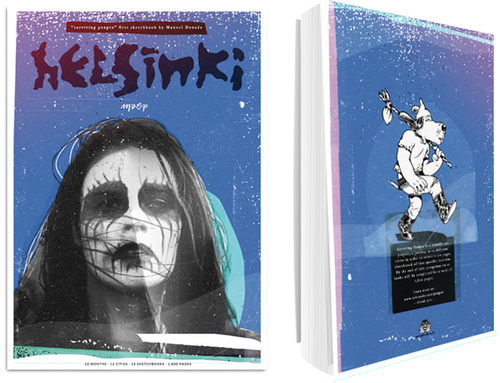